Task:
To reconstruct the old building, highlighting its architectural and structural components in the interior.
Made by:
A bit of history .... The restaurant is located next to an amusement park. In its place was once a cinema. Hence the unusual shape of the roof. At once we will say that the old structure did not pass the technical examination of the supporting structures and was completely demolished.

The geometry of the roof of the building transferred us to Madrid, to the railway station Atocha. The architecture of Atocha prompted us the style of the future restaurant. Cylindrical vault, huge metal trusses, brickwork, second light on the ceiling, the so-called "lantern". We were also inspired by the historical buildings of our city in the style of Turkestan modern. Therefore, at first glance, it seems that the building was built 100 years ago. 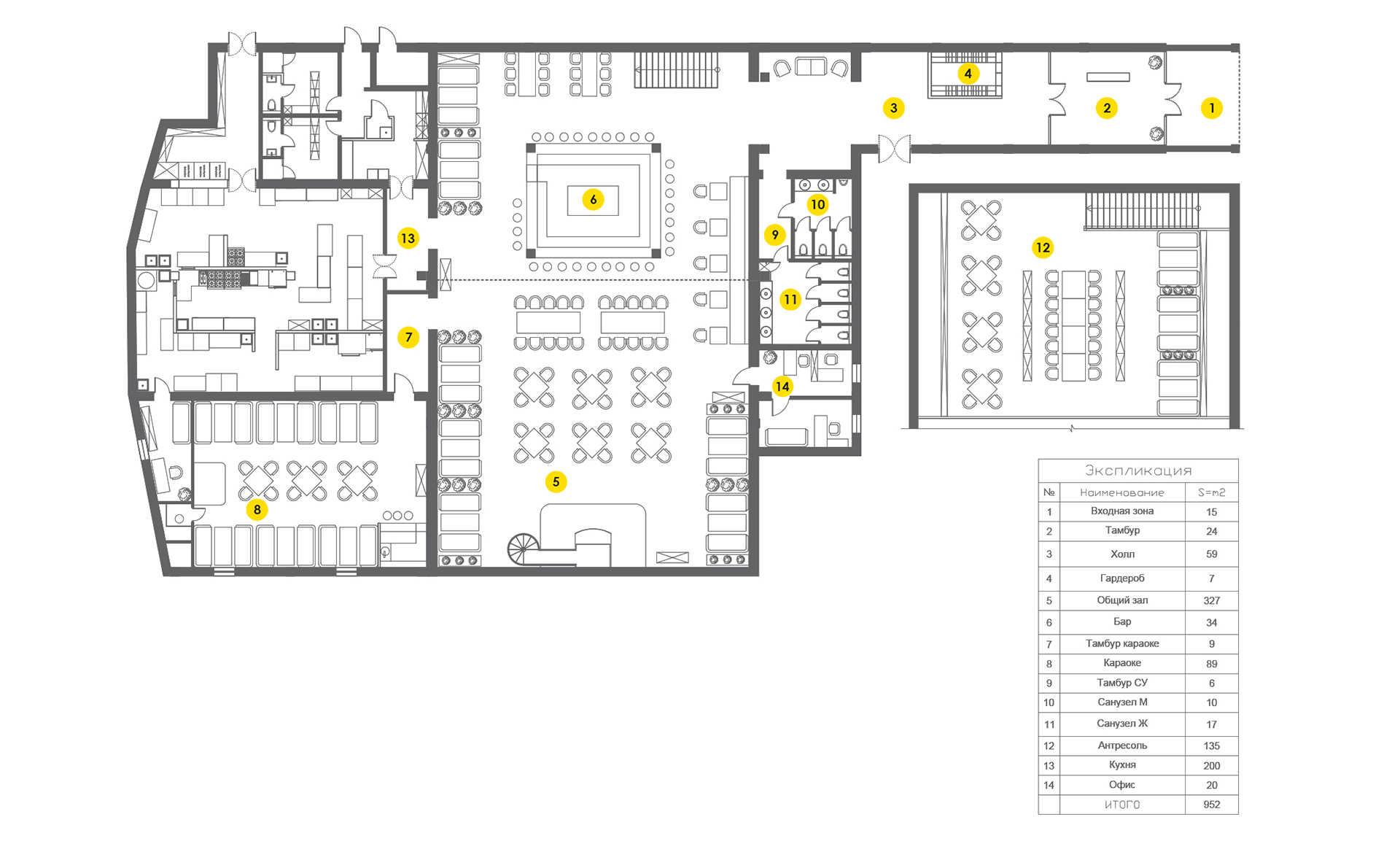 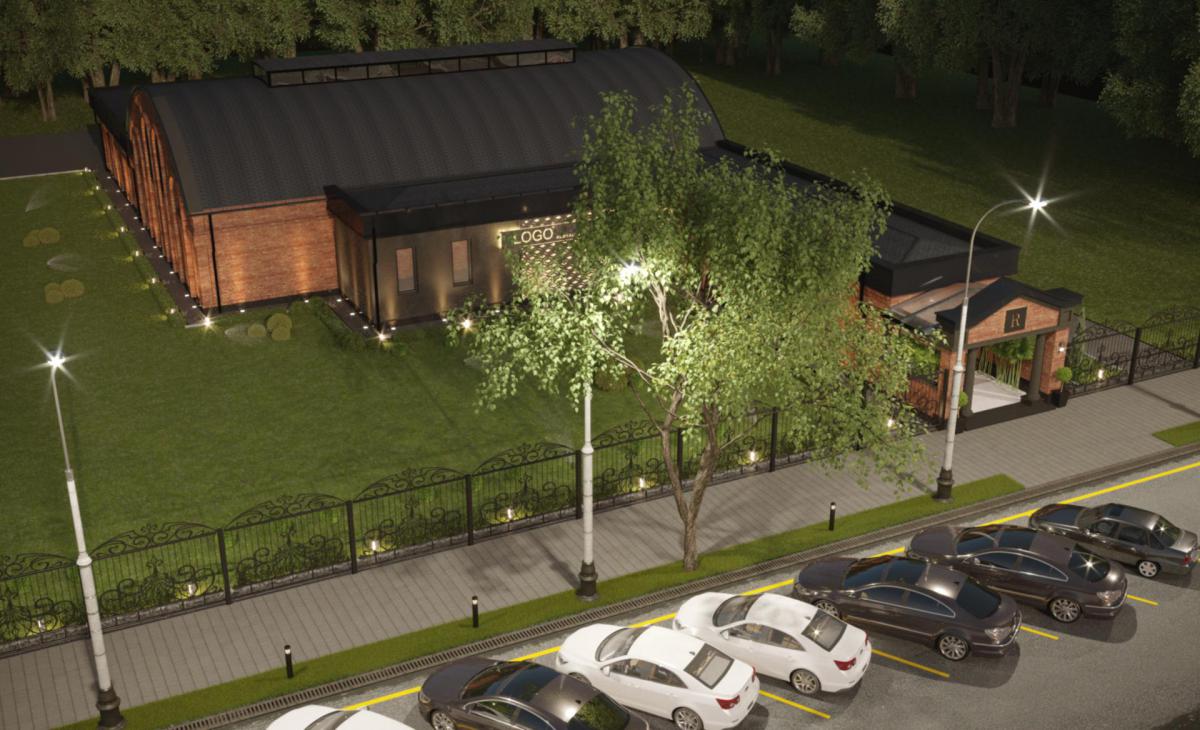 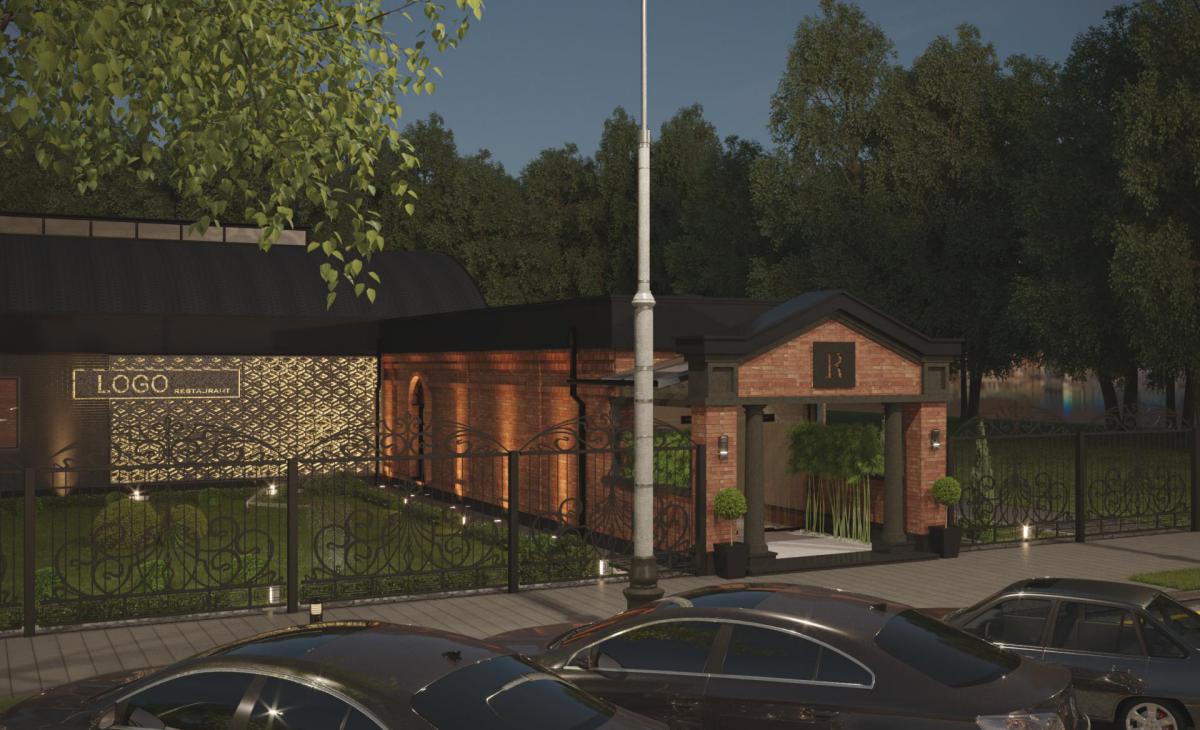 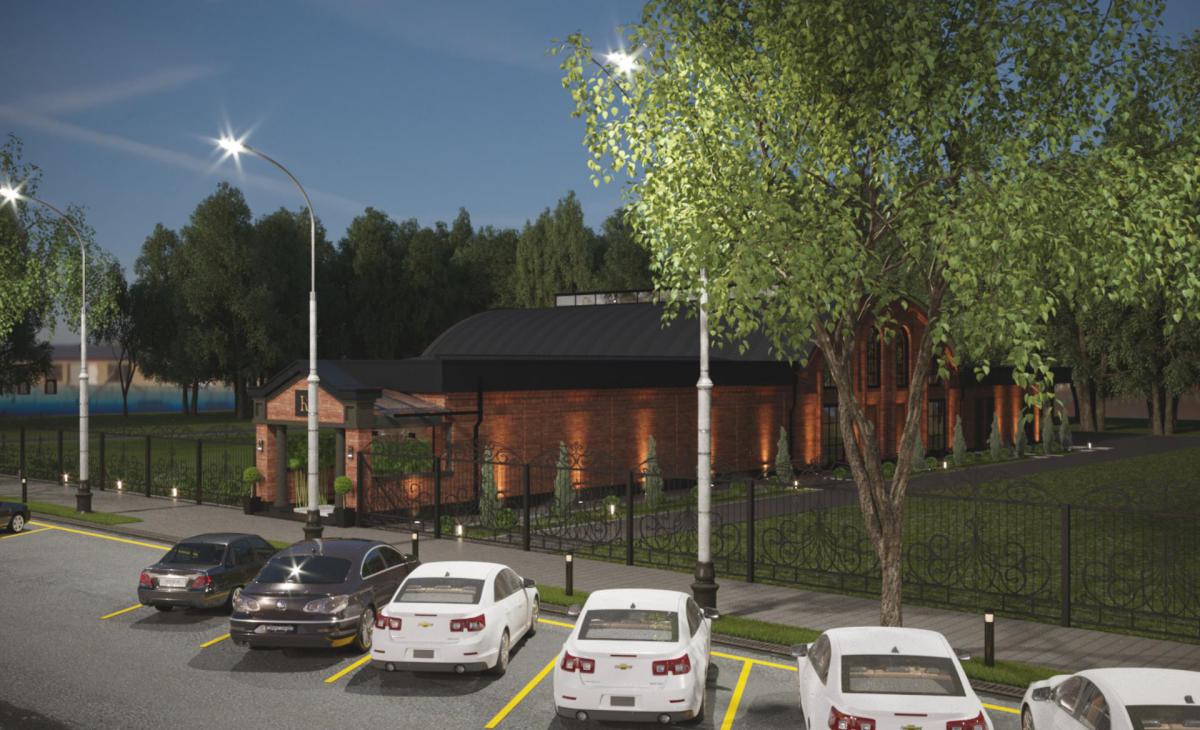 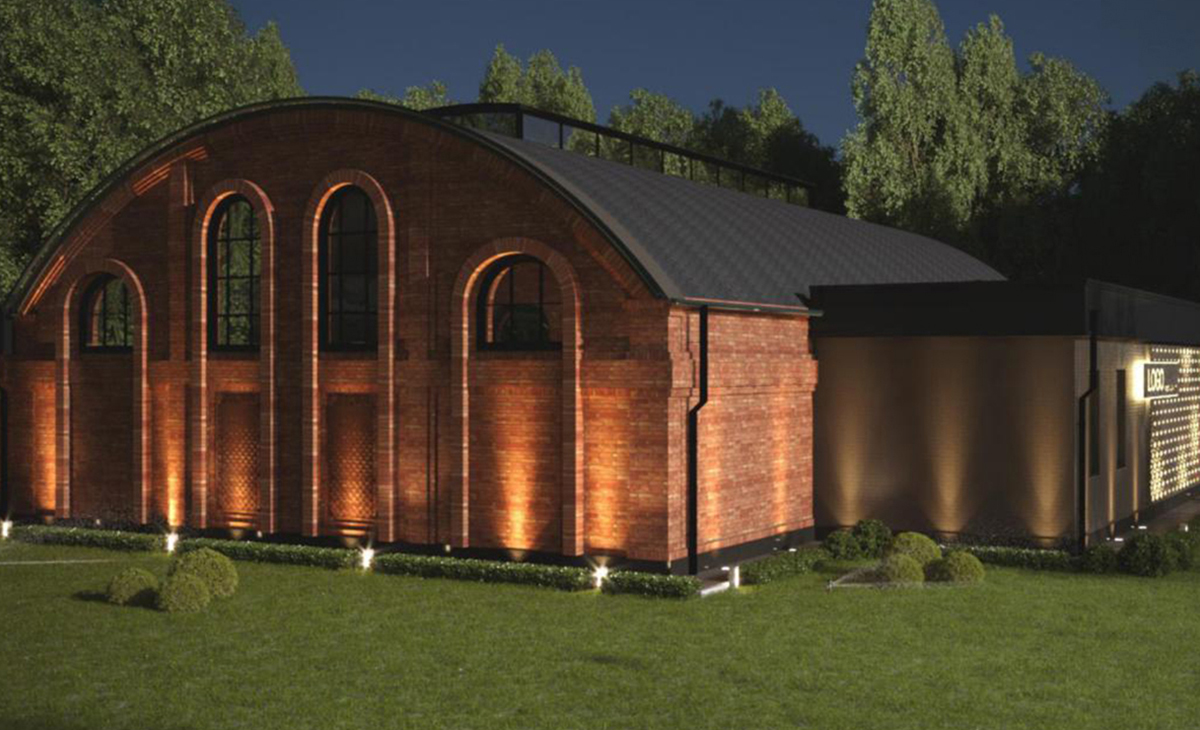 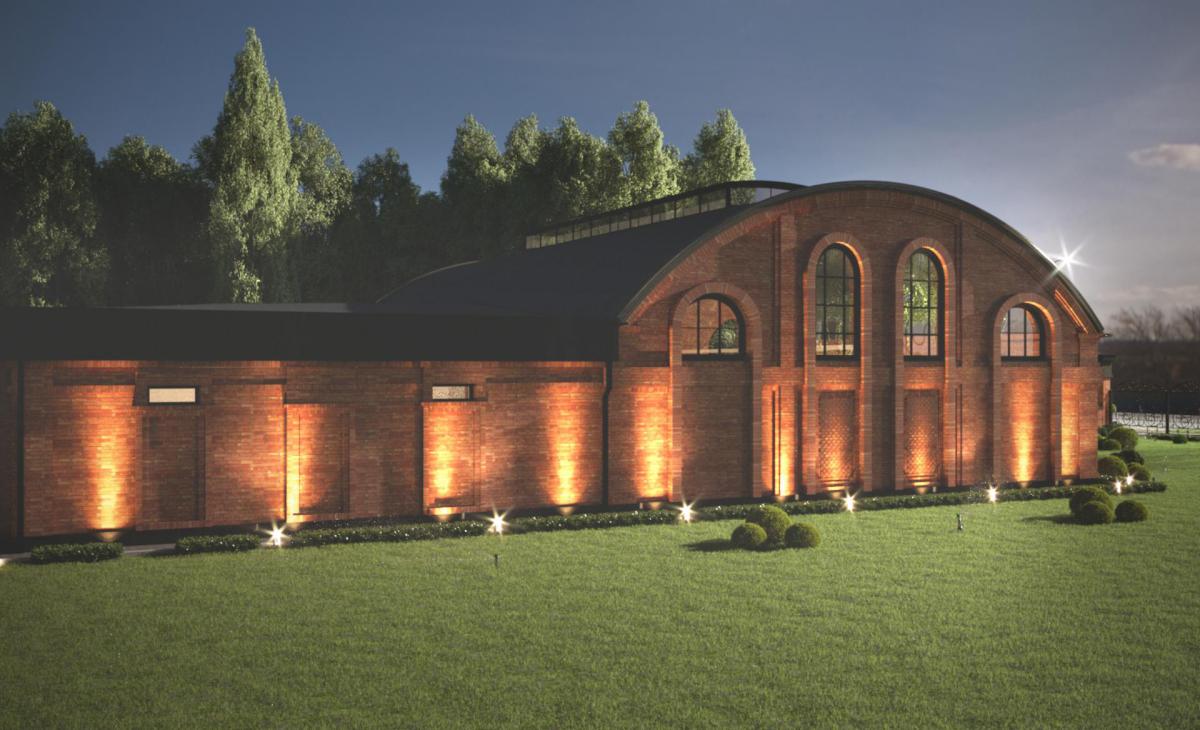